Moscow has the world’s worst traffic 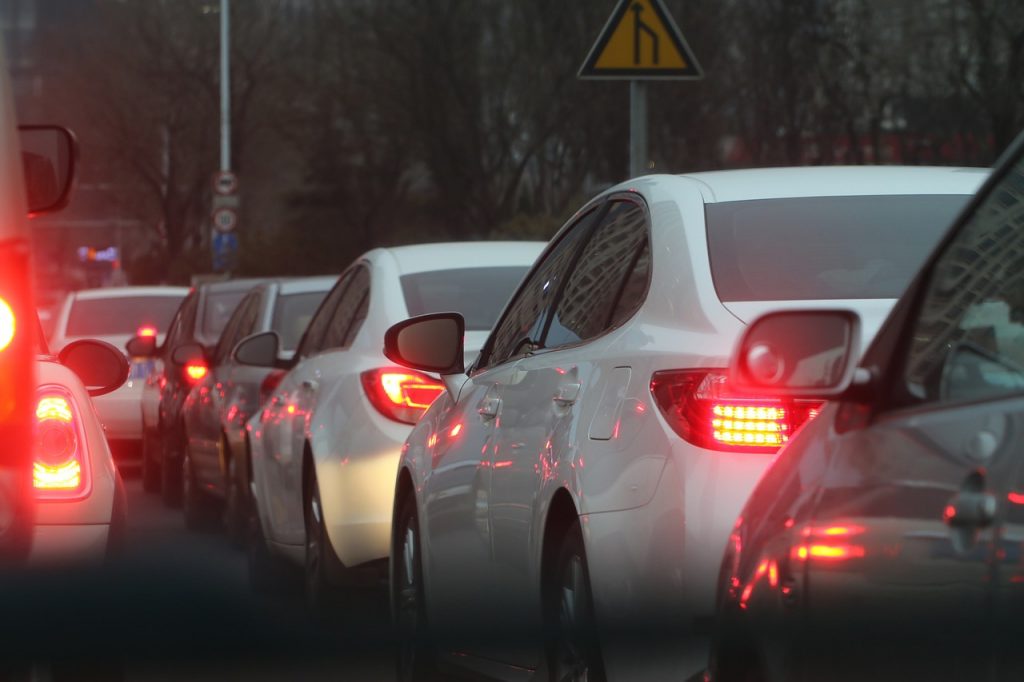 Moscow tops the ranking of the world’s most congested cities of 2018, followed by Istanbul and Bogota.

Being stuck in traffic for hours is definitely one of the worst moments of the day. It can get even worse if during the rush-hour you are driving in Moscow, a city with a population of 11 million.

The capital of Russia ranks No. 1 of the world’s most congested cities, according to the latest Global Traffic Scorecard released by the mobility analytics company INRIX.

On average, drivers in Moscow lost 210 hours to congestion in 2018. In fact, during peak commuting hours other Russian cities are struggling too. Saint Petersburg, Russia’s second-largest city, took the ninth place in the ranking.

A driver in Boston lost $2,291 because of the congestion, suggests the report. It is almost twice as much as on average in the US. In 2018, an American driver spent 97 hours stuck in traffic, which costs $1,348 per driver. In total, the rush-hour traffic jams cost Americans $87 billion a year.

London (UK), which is the second world’s most visited city landed into the 6th spot, while Rome (Italy) rounded out the top 10 world’s most congested cities.