Most popular ice cream and yogurt flavors around the world

World’s most popular ice cream flavor is vanilla, but yogurt is preferred plain or strawberry flavor. Although you’ll find these products in all markets, in some countries different flavors reign supreme.

When it comes to a flavor, consumers around the world are both similar and unique. While love for vanilla or chocolate flavor is shared by billions, some other flavors sell the most only in specific markets.

A flavor is a result of traditions, consumer trends, climate and even inherited preferences. Based on this observations, international companies have to alter their products for each market.

Scientists Richard Shepherd and Monique Raats explain in their book “The Psychology of Food Choice” that the food choice can only be understood by a mixture of biological, psychological, social and cultural perspectives, all taken within a historical context.

They argue that culture is the predominant influence. Individuals grow up embedded in a world highly determined by culture, which monitors the available foods, as well as general attitudes to it and the way children should be socialized to food.

This explains why some countries love the flavor that others find absolutely repulsive.

For example, durian fruit, which smells like dirty socks and rotten onions, is loved in Singapore, Malaysia and other parts of Asia. Similarly, Finns and Icelanders crave candies or ice cream with salty licorice flavor which is unbearable for many first time visitors to their countries.

Business Fondue looked into how our taste differs regarding ice cream and yogurt around the world.

Fruit flavor yogurt is a best-seller 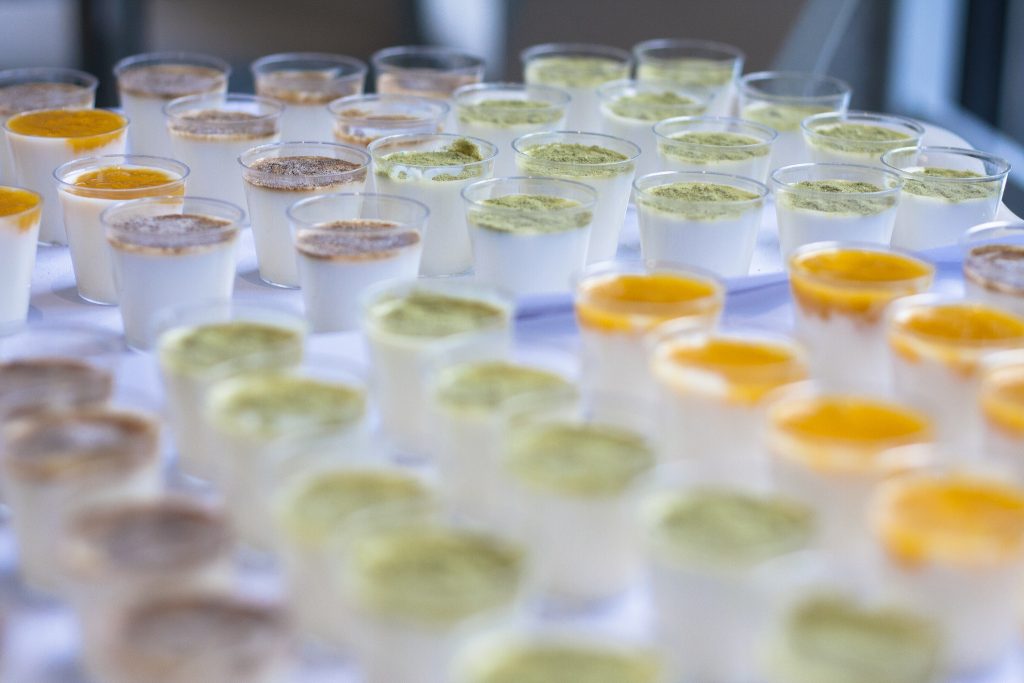 According to the global yogurt producer Danone, a corporation which offers Activia products in 70 countries, the most popular are plain and strawberry flavor yogurts.

Nevertheless, every country has a different taste so they take it into account while developing their product range.

For example, papaya oats is a popular yogurt’s flavor in Brazil. This preference could be easily explained by the fact that Brazil is the second largest exporter of papaya and this fruit is often served at breakfast.

According to a market research company Statista, the best-selling yogurt in the US is a strawberry blend, followed by vanilla. Blueberry-flavored yogurt comes in the sixth place in the US, but it is among the most popular in Lithuania and Poland.

Vanilla and chocolate ice cream are the most loved 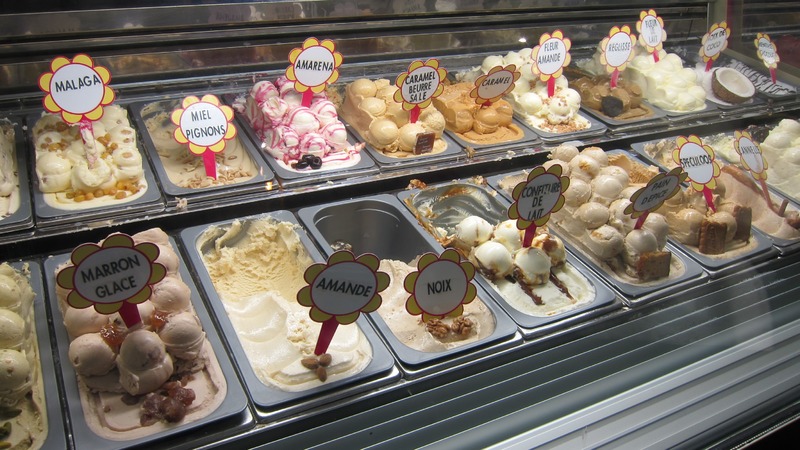 While most consumers prefer fruit flavor in their yogurt, this is generally not the case with ice cream.

When it comes to ice cream, vanilla followed by chocolate beat all the other flavors. Vanilla reigns supreme in the US, the UK, France, Japan, Finland, Lithuania, Canada and many other countries around the world.

However, in Spain chocolate is the number one ice cream flavor, as revealed in Frigo survey of habits of ice cream consumption in Spain. 38% of Spaniards choose this treat. The next comes vanilla (21%), followed by lemon (11%), cream (10%) and strawberry (6%).

The biggest difference is seen while examining the third choice. The third favorite ice cream flavor in Japan is matcha (powdered green tea), showed Statista analysis, whereas in the UK – strawberry, in the US – cookies n’cream, International Dairy Foods Association survey revealed.

However, consumers in Latino America have a more distinctive taste. In Argentina the most popular ice cream flavor is dulce de leche (which is similar to caramel) with chocolate chips, followed by banana split, chocolate with almonds, crema tramontana and mint with chocolate chips, revealed a research conducted by the online food-delivery platform PedidosYa.

The best-selling ice cream in Chile is chocolate with almonds, followed by raspberry, brownie, dulce de leche. Vanilla rounded out the top five.

On the contrary, in Mexico a top seller flavor is Neapolitan, made up of three separate blocks of vanilla, chocolate, and strawberry ice cream. Kantar Worldpanel survey showed that 45% of consumers buy this flavor, followed by vanilla (12%) and chocolate (10%).

A variety of local flavors are presented by artisanal ice cream shops. Artisanal ice cream flavors include sake in Japan, turron in Spain, lucuma in Peru, black sesam and red beans in China, salty licorice in Finland and Iceland. In France, on the other hand, almost all artisanal carts will offer levanda flavor ice cream.