From the US to Sweden: the most popular Google Trends by country 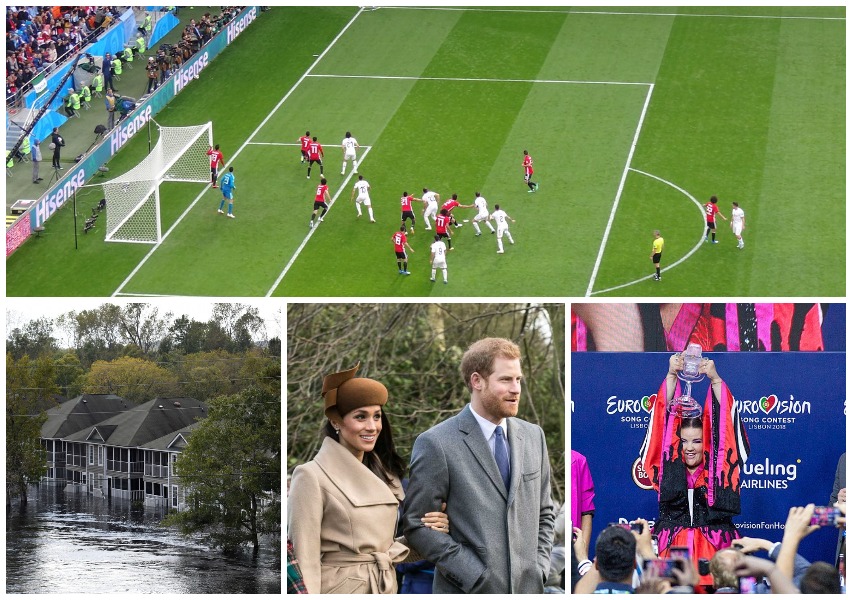 The World Cup topped Google’s global search list in 2018. However, apart from this global event, people in different countries were more interested in local news. Americans searched for Hurricane Florence, Britons – for Meghan Markle, Lithuanians – for Eurovision, Germans and the French – for local celebrities who died in 2018.

Will it rain today? What is the address of that restaurant I’m having lunch today? What do I get my husband for Christmas? Every day dozens of questions are popping up in our heads. And, for most of us, Google is the first place to look for answers.

Like every year, Google has released the most popular search trends for more than 60 countries. And although many countries share the same interest when it comes to the biggest event of 2018, national Google search lists reflect major local events.

Here’s how we both, differ and look-alike from country to country, according to Google Trends.

People around the world were interested in local topics

Globally, the World Cup was the most searched topic in 2018. It was the first biggest Google Trend in the US, the UK, Germany, Canada, France, Spain, India, Italy, and many other countries around the world.

Apparently, the World Cup united millions around the world. However, when it comes to the second and the third place, people in different countries were interested in different things. Usually, in local current affairs. 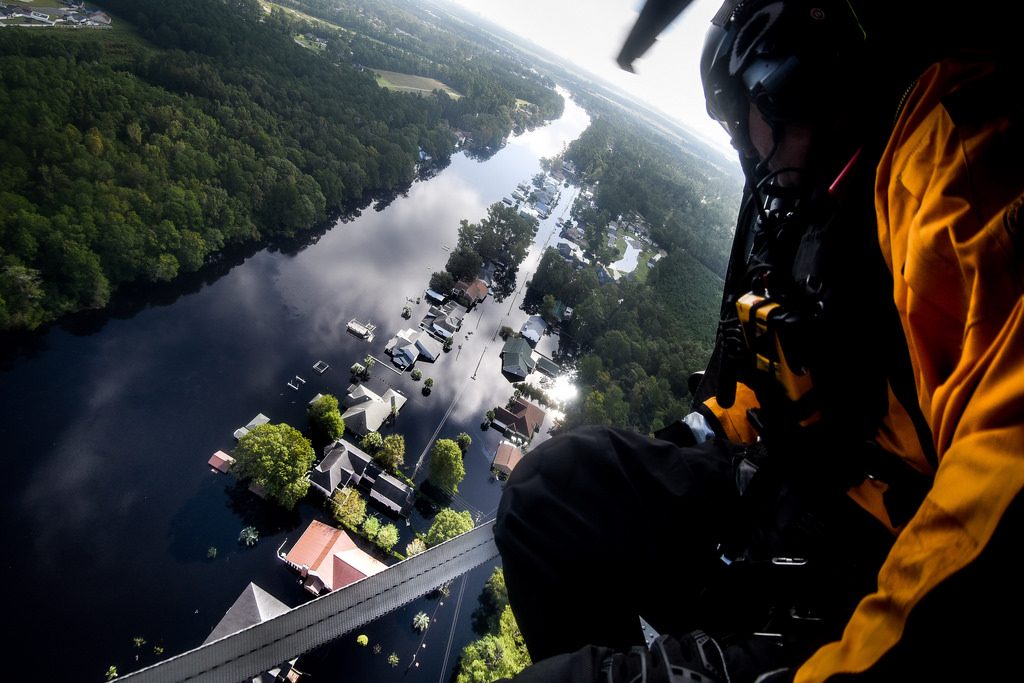 The second only to the World Cup, Hurricane Florence that caused severe damage in September was a popular Google’s search in the US, followed by an American rapper Mac Miller who died in 2018.

Meghan Markle and the Royal Wedding were the second and the third biggest Google’s trends in the UK. In fact, the Royal wedding and Meghan Markle made it to the top 10 of Google’s search lists in many countries. 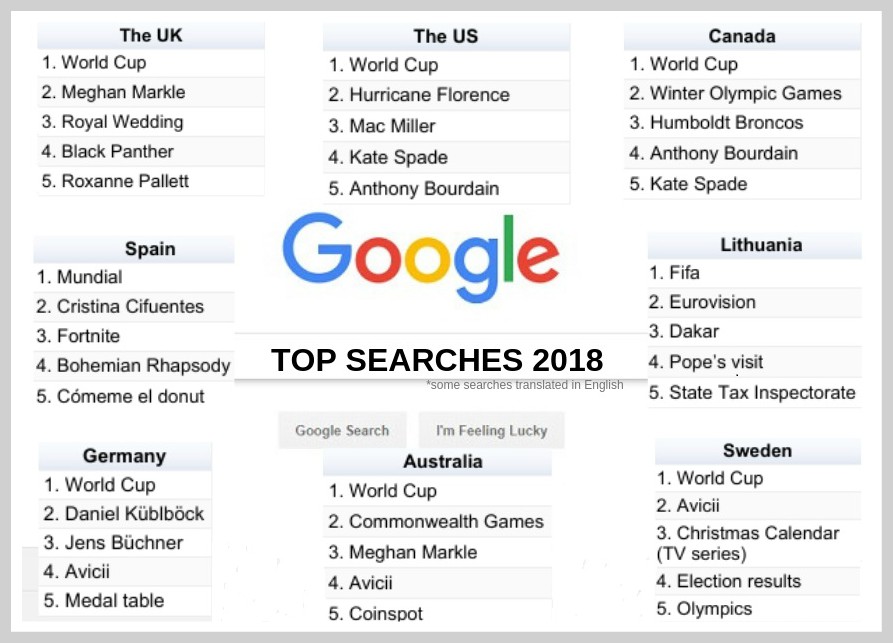 When it comes to Canada,  Winter Olympic Games and Humboldt Broncos crash that left 16 junior ice hockey team members died were the second and the third most googled topics.

Spaniards searched for Cristina Cifuentes, a former president of the Madrid region who resigned over the alleged shoplifting incident in a supermarket. An online video game Fortnite became the third most searched trend in Spain.

Lithuanians searched about Eurovision and Dakar rally, while Germans wanted to know more about a German pop-singer Daniel Küblböck who disappeared after jumping off a cruise ship and a singer Jens Büchner who died in 2018.

The French and Italians were also more interested in local news. The French googled about a French singer France Gall, who passed away and Gilet jaune, massive protest waves against the fuel price increase.

Italians looked for an information on Italian-Canadian businessman Sergio Marchionne, who died in 2018 and Cristiano Ronaldo, a professional Portuguese footballer who plays for an Italian club Juventus.

Americans asked about the elections, Canadians about celebrities age

In addition, Google released the most popular questions by country. And they are revealing.

It seems that Americans were taking seriously the November 6 midterm elections. “How to vote?” and “How to register to vote?” were the most popular questions typed into a Google search field in 2018. In addition, Election Results was the fifth of the most popular Google’s search in the US.

Swedes, on the other hand, asked Google for what should they vote. It was the most popular question, followed by “What did Avicci do?” and “What are parties for?”.

Britons wanted to know how to watch a professional boxing fight Fury vs. Wilder and how to do a floss dance. A floss dance is a dance move that became extremely popular worldwide when it was featured in a video game Fortnite.

As it appears, Canada is a nation interested in the age of celebrities. “How old is Prince Harry?” was one of the most important questions for Canadians in 2018. They also wanted to find out the age of an American singer Dolly Parton and Prince Harry’s wife Meghan Markle.

Italians proved once again that they are a nation of food lovers. Questions about how to make pesto, caramel, pancakes and other dishes were among the most frequently googled in 2018. However, “How to make a backup?” was the biggest question of 2018 in Italy.

While Spaniards were interested the most in how to fill a rental declaration, how to claim IRPF (Personal income tax) of a maternity benefit or how is functioning Tinder. They also asked Google how Harry met Meghan, how to call from a hidden number or even how to find out who blocked you on WhatsApp.

On their part, Indians googled the most “How to send stickers on Whatsapp?”.

Britons and Canadians are tired of social media?

Bitcoins became a hot Google trend in 2018. People around the world were googling what are bitcoins, how to buy them and how to invest in them. These questions were popular in many countries.

Fortnite was another trend in many countries, including the UK, the Netherlands, Spain, Italy. 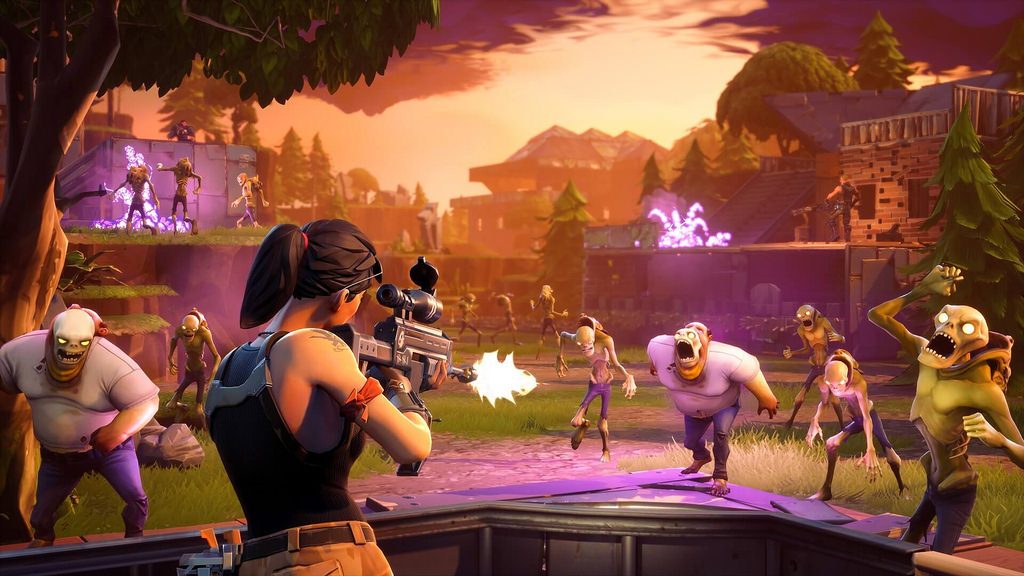 Fortnite video game is one of the biggest trends of 2018. Photo courtesy of BagoGames/Flickr

Besides, some countries shared the same interest: Britons and Americans wanted to get back the old Snapchat, while Britons and Indians asked “How to solve a Rubik’s Cube”.

Among the nations that asked the funniest questions were Britons who were trying to find out “How to put lights on a Christmas tree”, Swedes who were asking “Why it is so hot in Sweden now” and Canadians, who searched “Why do dogs eat poop”.

Obviously, in 2018 the world was shocked by the loss of famous people.

In brighter news, a 2018 American superhero film Black Panther has also made to the list of global Google Trends. So did an American actress Meghan Markle, who married the UK Prince Harry in 2018.