New Zealand is the best country for doing business 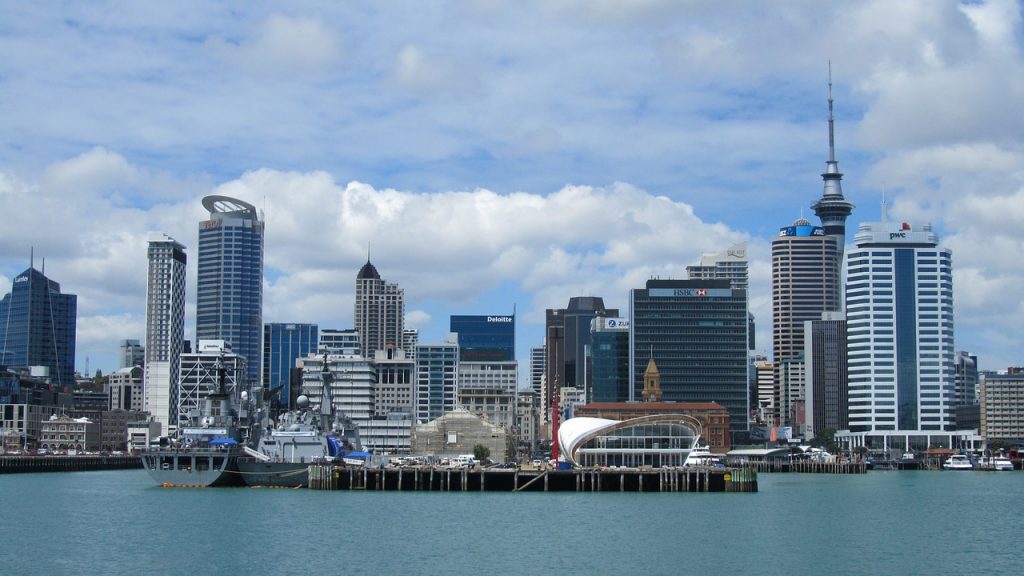 New Zealand is the world’s best country for doing business as it outperforms every other country in terms of starting a business, registering property and getting credit, revealed 2019 World Bank’s Ease of Doing Business ranking.

However, when it comes to getting electricity, it’s not such an easy task in New Zealand: it was ranked 45th.

The second came in Singapore, followed by Denmark. Hong Kong which performs the best in the world when it comes to dealing with construction permit, claimed the fourth spot, while South Korea rounded up the top five.

In ten years the U.S. fell from the third to 8th place

In this year ranking the U.S. fell two places to 8th. However, in ten years the U.S. was pushed down by many more countries. In 2009 the U.S. was ranked as high as the third.

According to the report, the 10 top economies in the ease of doing business ranking share common features of regulatory efficiency and quality, including mandatory inspections during construction, automated tools used by distribution utilities to restore service during power outages, strong safeguards available to creditors in insolvency proceedings and automated specialized commercial courts.

The world’s worst countries for doing business are Somalia, Eritrea, and Venezuela.