From Vileda to Jacuzzi: brands that are used as common words

Vileda is used to describe kitchen wipes of any brand in Hungary, Fairy is a common name for washing-up liquid in Spain, while Maggi is frequently referred to as a bouillon cube in Nigeria. Some consumers’ brands not only became household names but also are used as synonymous with products.

If Hungarian Ph.D. student Eszter Trócsányi asked her husband to buy some wipes for the kitchen she would request Vileda. Although Vileda sponge cloths products are very popular in Hungary, she wouldn’t mean this particular brand. German brand Vileda, a cleaning product’s market leader in Hungary, became a household name and a common word to describe wipes of any brand.

“We also use the word Stihl for any chainsaw, Flex for an angle grinder. I think we began to name these tools by a brand name because they were the first to enter our market,” said E. Trócsányi to “Business Fondue”. Both Stihl and Flex are international brands of German manufacturers which produce high-quality power tools.

Pampers, Fairy and Gillette – all became synonymous with products

Whether a brand name will become synonymous with products themselves depends on many factors, such as the timing of a brand’s arrival to the market, its market share and a number of competitors. Usually, a brand name becomes a common word when it represents an innovative product or is leading in the market.

When moms are talking in Lithuania, they use word Pampers referring to diapers of any brand. “Procter&Gamble”-owned Pampers became a synonym of diapers because of its leading role in Lithuania’s diapers market. It was one of the first brands to enter the market and has been actively running TV commercials ever since.

Pampers is a strong global brand, so hardly surprising it became a common name for diapers in other countries too, such as France and Russia, to name a few.

“Dodot is a best-seller in a diapers’ market. Everybody has been using this brand for more than 30 years. Our moms used it when we were growing up and now young moms are using Dodot,” explained Sara Castells Mico, a Spanish mom of a 3-year old daughter.

“We also say Fairy when we refer to a washing-up liquid. Fairy commercials about cleaning dirty dishes with just one drop were running a lot on TV in Spain. We always had this product at home and there is a big range of scents from coconut to cucumber on shelves in the supermarkets,” she added.

Fairy is another example when a worldwide known brand name has become commonly used to refer to washing-up liquids in more than one market. It is sometimes used generically in Lithuania, the UK, and some other countries. Similarly, Gillette brand is used to refer to any razor in many Eastern European countries, such as Latvia, the Czech Republic, Poland.

Frigidaire, the company that developed the first self-contained refrigerator in 1916, has also became an universalized brand name. Frigidaire brand was so popular that many consumers in the US, France, Tunisia, Algeria began to call a refrigerator a Frigidaire. Although in the US it is not so common to use this word anymore, in France many people still prefer a Frigidaire to a réfrigérateur.

To enter the language takes some time, but some brands, such as Google, joined a list of generically used brand names in less than a decade. Even though Google wasn’t the first search engine in the market, it managed to become the number one very quickly. It’s no wonder that “I’ll google it” became a very common phrase in many countries.

While some global brands are used as generic terms in several markets, usually, in different countries different brand names become synonymous with products.

If a French would ask you to pass a Stabilo Boss, hand him a highlighter, if a Nigerian demands Maggi, give him a bouillon cube.

“We have many examples in the UK. A vacuum cleaner we call a Hoover since the Hoover brand has been around for more than 40 years. The word hoover has become a verb meaning to vacuum clean. A tissue we call Kleenex and Biro is a name for a pen, made by the same company, Bic, who invented disposable razors”, says Chamouni Stone, English teacher.

Cutex is commonly referred to as any nail polish in the Philippines, while in Transylvania, a region in Romania, any training shoes are called “Adidas”.

A handful of food brands entered local languages across the world. Indomie is often used as though generic by consumers in Indonesia to describe instant noodles, whereas Milo is frequently used to refer to any chocolate flavored drink in Malaysia and Singapore since a sugary powdered drink Milo has been very popular for decades in these countries.

Sometimes in different markets different brands become synonymous with the same product. A self-adhesive tape is called Sellotape in the UK, Scotch tape in the US and Durex in Brazil.

From trampoline to cellophane: when a company loses its trademark 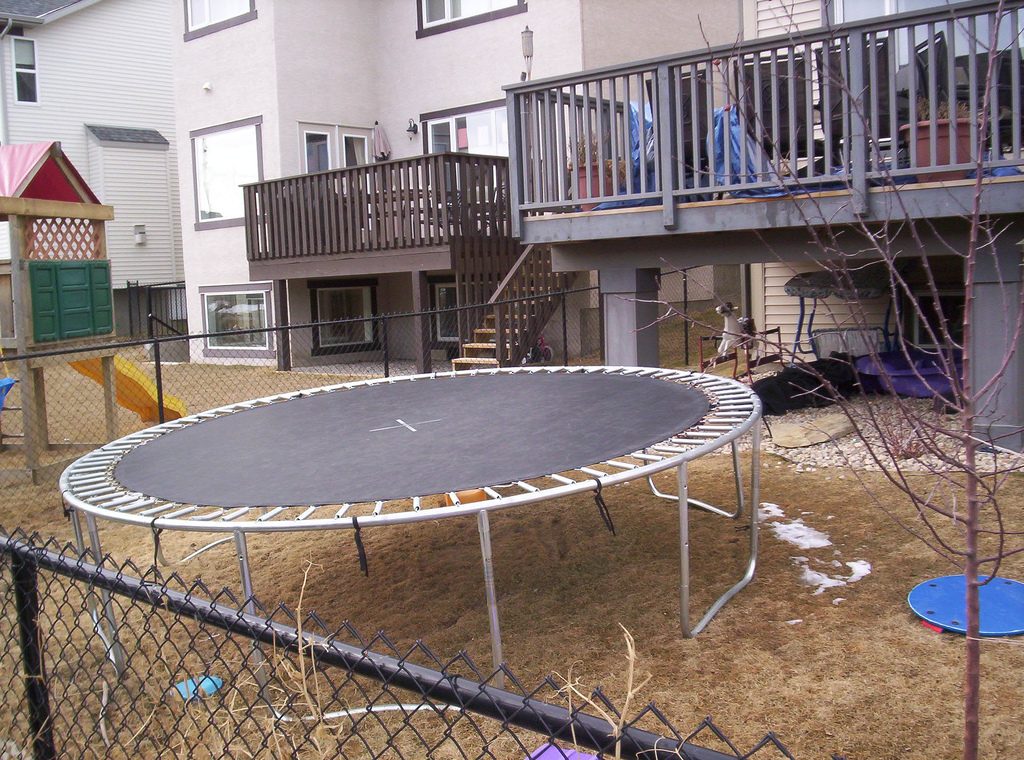 In some cases, a generic term becomes so popular around the world that many consumers have no clue that a word they use is actually a brand. While many consumers in different countries think that Jacuzzi means a hot tub, in fact, it’s an Italian-American corporation’s brand name.

The same is true of Parker. In Lithuania, a word Parker is used to describe any pen in a product category and few know that this term evolved from the luxury pen manufacturer Parker pen company founded in 1888 in the US.

To become the most loved brand in a market and synonymous with a category is a dream of every company. On the other hand, what companies fear the most is that their brand name could end up in the dictionary as a common noun. From time to time a brand name becomes so widely used in the language to describe a product that it is “genericide” – in other words, loses its trademark protection. It means that not only consumers but also competitors can use this word for their products.

For example, Cellophane was a brand of a cellulose film, invented in 1908 by a Swiss chemist. Nowadays a cellophane is a frequently used word to describe plastic film products. It is a generic word in the US, but still a registered trademark in the UK.

Many more words that are included in dictionaries used to be brand names. They still might retain trademark protection in some countries, but are declared generic in others: thermos, aspirin, linoleum, videotape, zipper, and trampoline are among the most famous examples.