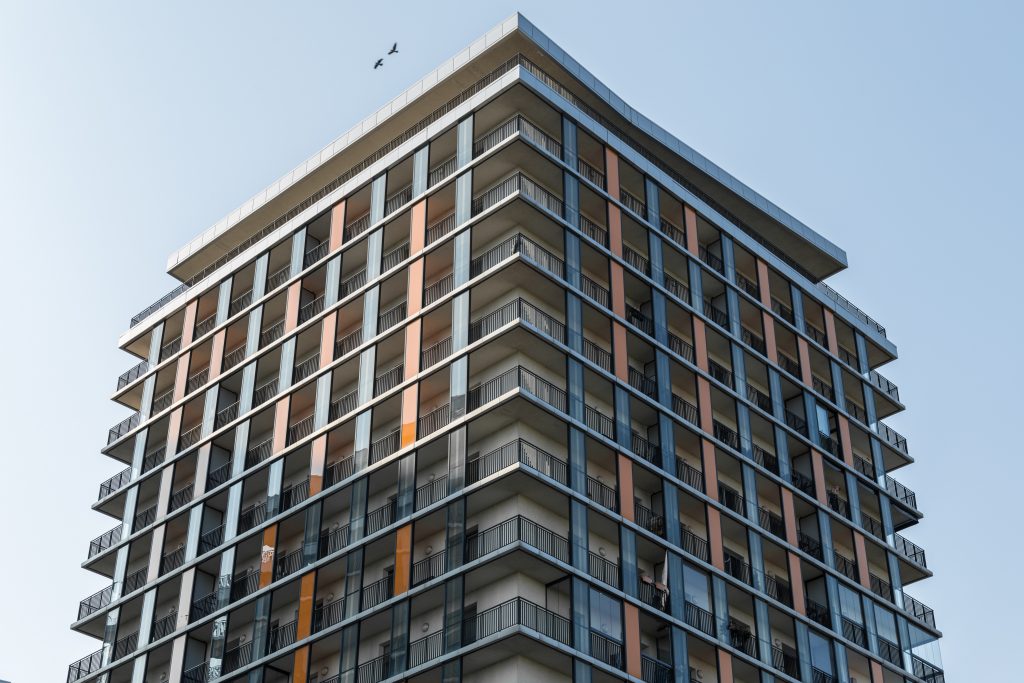 97% of Romanians and 90% of Lithuanians live in their own apartments or houses, while more than half of the Swiss and Germans rent their residential properties. Here’s why.

For many Europeans buying a home is the ultimate goal, along with a graduation from the university and family creation. For them homeownership equals stability and investment, thus people seek to buy a housing unit as early as possible.

On average, Europeans prefer to own their home. 7 out of every 10 Europeans live in owner-occupied dwellings, according to the latest Eurostat data. However, these numbers highly vary from country to country.

Nine out of ten Geneva’s residents are tenants

The highest homeownership rate in Europe is in Romania where 96.8% of the population own their residential properties. Lithuania and Croatia come in second and third with around 90% homeownership rate, followed by Slovakia (89.5%) and Hungary (85.3%).

By contrast, half of Germans and more than half of the Swiss are tenants. In Germany, less than 52% of the population own their housing units. Whereas in Switzerland only 43% of properties are occupied by their owners, and it is the lowest homeownership rate in Europe.

Actually, in several Swiss cities the vast majority of households are rentals. According to Swiss federal statistical office report published in March, in Geneva, around 91% of residents were tenants, in Lausanne 90%, in Zurich 89%. 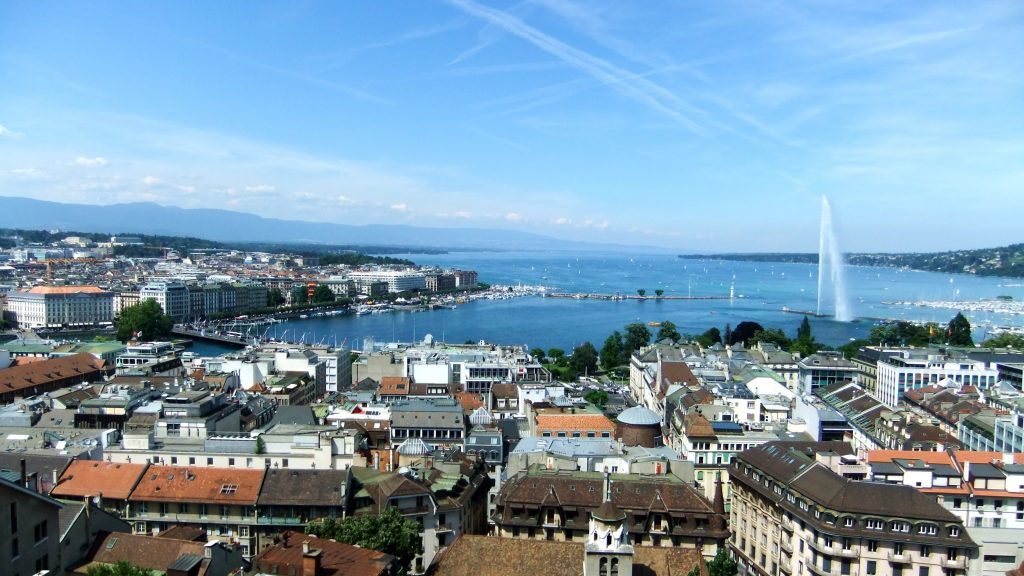 In Geneva 91.4% of residents are renting a home. Photo courtesy of James Cridland/Flickr

By comparison, around 64% of Americans own a home, according to the Census Bureau.

So why a rent is a norm in one European country, yet a short-term solution in the other? From historical and financial issues to tenants’ rights protection, there is a whole host of reasons why one country is called a nation of homeowners, while the other – a nation of tenants.

A massive privatization in Eastern Europe in 1990s

The main reason why Romania, Lithuania, Hungary and other countries that were under the communist regime, have the highest homeownership shares in Europe goes back to 1990s. After the collapse of the Soviet Union, the massive privatization of state-owned housing took place in these Central and Eastern European countries.

According to the paper “Housing privatization in Romania. An Anti‐commons tragedy?” by Robert Buckley and Ashna Mathema, Romania has experienced one of the most rapid shifts in housing property rights that has ever occurred.

“As a result of mass privatization in the 1990s, housing ownership in Romania’s cities changed from being one of the most strictly managed to one in which individual ownership is the highest in the world,” state the authors in the publication.

Romania: tenants don’t have many rights

However, after 3 decades, a new generation still strives to own a home. Romanian Ana (who didn’t want her real name to be published), 33, and her husband bought a 3 bedroom apartment in Bucharest, the capital of Romania, 3 years ago.

Before buying her own property, Ana had been renting an apartment for 3 years. However, after the last landlord refused to fix some problems that had appeared in an apartment, the couple decided to get their own home.

“In 2015 I was 30 years old. I had two cats, so it was extremely hard to find a good apartment for renting,” explained Ana to Business Fondue.

Ana names various reasons why Romanians are still so much into owning a property. For a start, the tenants feel unprotected as the majority don’t have a legal contract. According to Ana, most of rental contracts are not officially declared to National agency for fiscal administration in order to avoid taxes.

”So you can be kicked out of the apartment the next day. Or your landlord could come to your home in your absence. Unfortunately, this had happened to us. Also, a landlord can increase a rent with no prior warning,” said Ana.

However, Ana believes that renting an apartment in major Romanian cities is actually more common than the Eurostat statistics suggest. She assumes that since lots of contracts are not declared to fiscal administration, they might not appear in any official statistics.

Another issue that can’t be overlooked: the financial aspect. According to Ana, monthly mortgage costs are the same as monthly rental payments.

On top of that, banks in Romania offer a special credit called “First house” that is guaranteed by the state. Furthermore, it requires only a 5% down payment, while a regular mortgage loan requires 15%-25% down payment.

Diana Lukoseviciene, 35, from Lithuania – another nation of homeowners – also points to the financial issue.

Recently she, her husband and an infant daughter have moved to a bigger apartment they had bought. Before the family lived in a small apartment Diana had inherited from her aunt.

“In our case, monthly mortgage payments are lower than monthly rent for the similar apartment. Besides, you can furnish the apartment as you like, you don’t need to worry that your child will draw on the walls, or that a landlord might increase a rent or sell an apartment. From this point of view, you feel freer when you own an apartment,” said Diana.

Lithuania: people don’t feel at home in a rented apartment 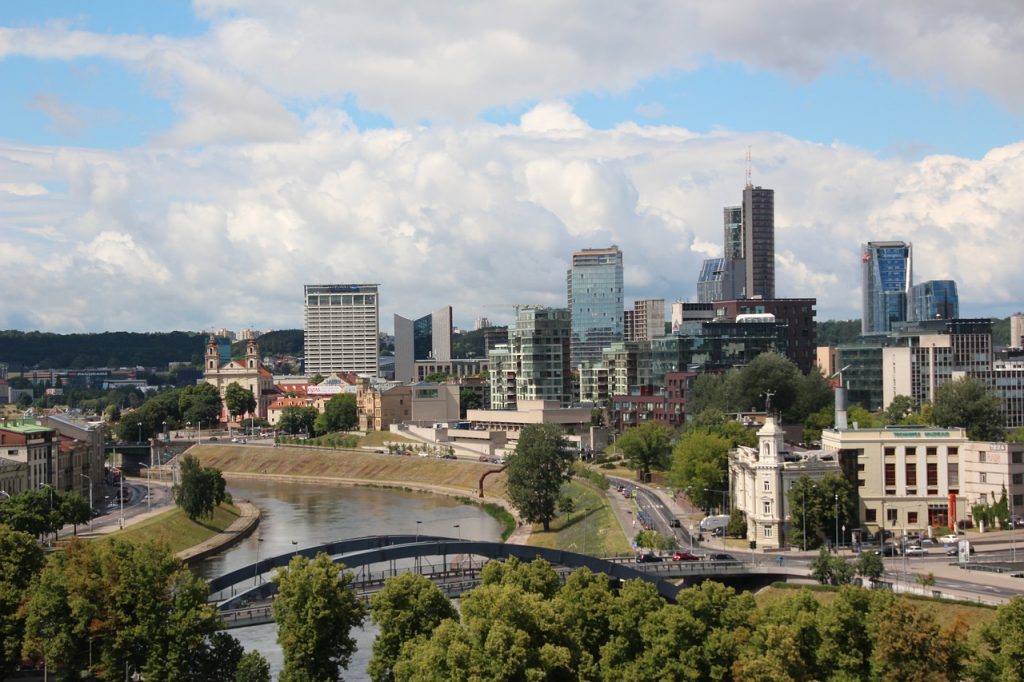 Lithuania is another nation of homeowners. Photo courtesy of Pixabay

Indeed, many Lithuanians see a lot of benefits of homeownership.

“In my opinion, this goes all the way back to the old days. For Lithuanians, it is important to have their own apartment or house which they could leave to their children or grandchildren; where they could feel safe and truly at home. Besides, when you own a property, you don’t feel that you are wasting your money on a rent,” explained Diana.

Why Switzerland and Germany are tenant nations

In Romania or Lithuania where people consider the rent as a short-term solution, the rental housing market is not so well developed or regulated.

Usually, the supply of a good quality rental property is short, and it is extremely hard to find a long-term rental property. Dwellings are mainly rented by private landlords, however, a significant share of rental properties are not declared officially. Finally, the rental market is poorly regulated so tenants don’t have any rights against a rent increase or eviction.

By contrast, in countries like Switzerland or Germany, the rental market is well developed. It is possible to rent for long-term periods, such as 10 years or more.

What is more important, laws protect tenants from eviction and sudden or high rent increase. There are many more benefits for tenants in these countries. For example, you can check in a city’s websites whether your rent is fair.

On the other hand, a well developed rental market is not the main reason why half of Germans or Swiss end up as long-term tenants. The dream of owning a home is shared by millions around the Europe, but the fact is that high property taxes, steep mortgage requirements and other financial obligations for property owners prevent many Germans and the Swiss from buying a home.